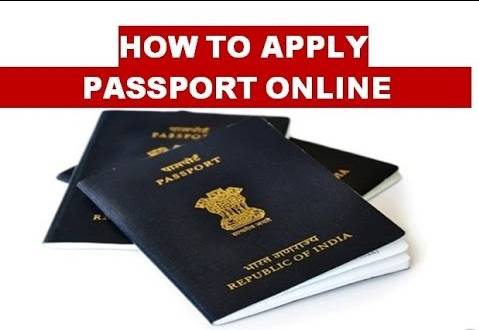 An Indian passport is a compulsory official document and proof of identity issued by The Government of India to the citizens of India who wish to travel to other countries. The holder of an Indian passport can travel to international destinations and it can be also used as a proof of Indian Citizenship under The Passports Act (1967).

The passports are issued to all eligible Indian citizens on demand by The Consular Passports and Visa (CPV) Division of Ministry of External Affairs at 37 locations in India and 162 Indian diplomatic missions located abroad. Know about complete overview of e challan or challan status online.

There are three types passports issued in India depending on the status of the individual. Regular Passports which are also known as Type-P passports having Blue or Blue-Black jackets with inscription in gold are issued to ordinary Indian citizens who wish to travel abroad for ordinary business , study or vacations. Official Passports also known as Type-S passports are issued to individuals who travel abroad on behalf of Government and for official assignments , these passports have white jacket and with gold embossments. Passport status tracking online or Type-D Passports with maroon cover are issued to Indian diplomats and top-ranking government officials.

To prevent exploitation of unskilled and uneducated workers going to other countries on work visa, government issues ECR Passports that requires Emigration check from the Government of India’s Protector of Emigrants. This ensures the safety and tracking of these labours who are often cheated abroad especially in the Middle East.

Indian citizens need to apply for passports in their nearest passport offices  or Find pasport seva kendra along with supportive documents to prove their citizenship. In order to skip emigration check and apply for ECNR passports individuals need to present matriculation certificates. After proper verification and police investigation the passport is dispatched within 15-20 days of application. To apply for passport for urgent travel, individuals can apply under Tatkal scheme which requires an extra fee to speed up the process.

Check indian passport status holders often require VISA to travel to majority of countries. VISA is an administrative check appointed by nations to control foreign nationals in their region. At present holders of Indian Passport can travel to 52 nations without visa or on-arrival visa and it ranks 59th amongst other passports in terms of travel freedom. For more updates visit mygreenbox website regularly.